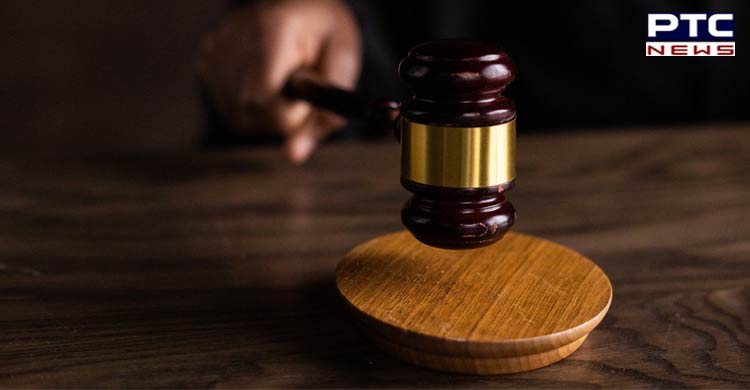 Under the new guidelines, any violation will be considered in accordance with the provisions of the Consumer Protection Act (CPA), which means a penalty of Rs 10 lakh for the first offense and Rs 50 lakh for the subsequent one.

Consumer Secretary Rohit Kumar Singh said: “Ads are of great interest to consumers. Under CCPA there are provisions to deal with misleading advertisements affecting consumer rights. But to make it more explicit, clear and aware for the industry, the government has come up with guidelines for fair advertising effective today.” 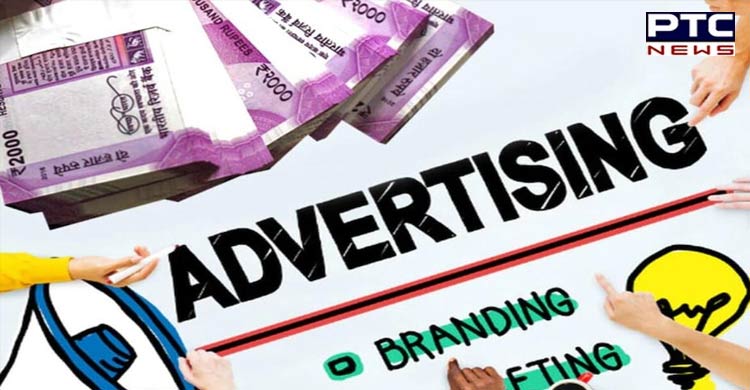 These guidelines define “bait advertising”, “substitute advertising” and clearly state what constitutes “free to claim advertising”. Advertising targeting children must not feature any sports, music or film personalities for products that by law require a health warning for such advertising or may not be purchased by children , according to the new guidelines. 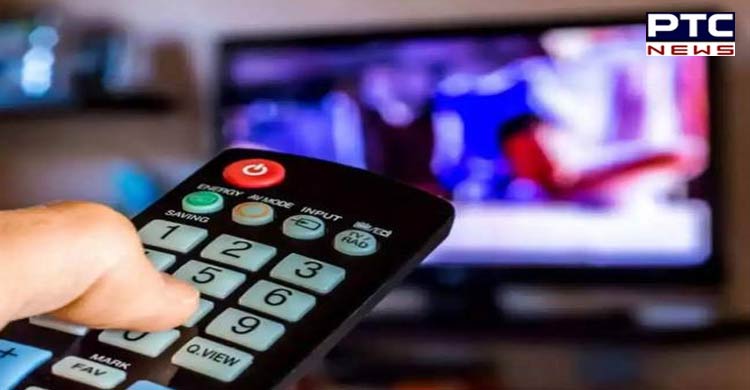